How I Got My First Byline 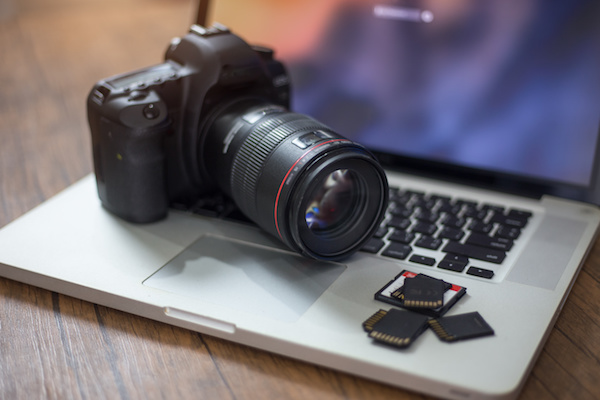 Even though it had been a late night in the darkroom during the winter of 1975, I was at my desk putting together a photo submission when the call came in.

“Peter, Gerry Gagnon,” the man spoke crisply on the phone.  A quick check of my memory, he was the editor of A.L.A. Away magazine. “I was looking over your latest photo submission, and I think some of the work here is good. In fact, I want to use the series on Bradley Air Museum in the spring issue,” he said.

I was thrilled. I had been trying to sell photos to this New England regional travel magazine for more than a year. “Thank you, sir; I’m happy you liked my work.”

“But I’ve got a problem,” he explained. “I don’t have an article to go with your photographs. Can you write me one?”

My heart dropped. I was a photographer, not a writer. I had never written an article in my life, and I told him that fact.

“That’s OK,” he said.  “Give me 1,000 words telling me what to see and do at the museum. I need this article for the spring issue, which goes to the printers next month.” He then went on to tell me he had a meeting to go to and that he looked forward to seeing my piece at the end of the month.

I hung up the phone. I didn’t know what to do. How was I going to write the article? I was the photographer in a family of writers.

Thankfully the people at The Bradley Air Museum were great. A phone call requesting information provided me with more than enough background information about the museum. I pulled out my orange Sears $49.95 manual portable typewriter and inserted my first blank page of typing paper.

But I still had no idea how to physically put together an article. The only thing I had ever written was a simple basic cover letter. That I copied out of Rohn Engh’s book, How to Sell and Resell Your Photographs. One editor (I hope it was done in good faith) circled three spelling errors on my cover letter when she returned one of my first photo submissions.

After many fits and starts, which included contemplating suicide by paper cut, I called my brother, John, for advice. He’s an English teacher at Northern Michigan University and a fiction writer who has recently published his third novel. He said the same thing Gerard Gagnon had told me over the phone.

“In your own words just tell the people what to see and do when they go to the museum,” he said as I pleaded for assistance. “Give a little history about the place, like how it got started. Then pick about three or four exhibits and concentrate on giving some details about what makes those exhibits special. You’ll do fine,” he had said.

I must have written 5,000 words to come up with the right 1,000, a few days before the end of the month; I went to the post office with the completed article.

Since then, I have had more than 100 articles published, including a technical computer article that was over 4,000 words. Even though it was more than 40 years ago, that first submission as a writer was the most important one, and I still have a copy of the magazine!

[Editor’s Note: Learn more about how you can fund your travels and make an extra income with photography, travel writing, blogging, and more in our free online newsletter The Right Way to Travel. Sign up here today and we’ll send you a new report, Four Fun Ways To Get Paid To Travel: A Quick-Start Guide, completely FREE.]